The office had eeriness to it. One filled with the sound of tap,tap, tapping on the keyboards of over seventy- five workers putting out fires against paperwork piles and the constant ringing of the phones. What Simon was really good at however, was drowning out the dull drowning sounds around him. Focusing on the tasks ahead and leading the way across the team. 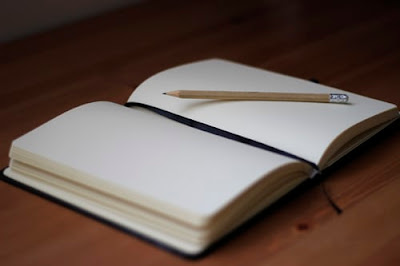 “Ok team” Simon said with motivating confidence as he stood up from his chair. “We need a plan, only 7 days’ notice has been given from this placement and transport needs to be arranged”.

Maylina was already feeling the strain from the duty task she had, and felt overwhelmed with the thought of more but she reluctantly took on the extra task of sorting out transport. Whilst organising and filing paperwork, she came across an old tea stained note hidden amongst referral forms and quickly opened it for clarification around its priority needs.

October 5th, 1991.
My darling May,
It’s been 28 years since I last held you as a baby. Just 2 hours old and I knew that giving you up, was the best thing I could give you. Please forgive me.

Maylina paused in hesitation, for her grandpa, the man who had raised her had always called her May for short.
Was this a coincidence, she didn’t know……..


Photo by Jan Kahánek on Unsplash

Lexi Rose
Welcome to the Creative File. My name is Lexi and I love nothing more than to get the chaos in my mind down on paper. Something constructive or something else and either works for me. .